What is a challenge coin? 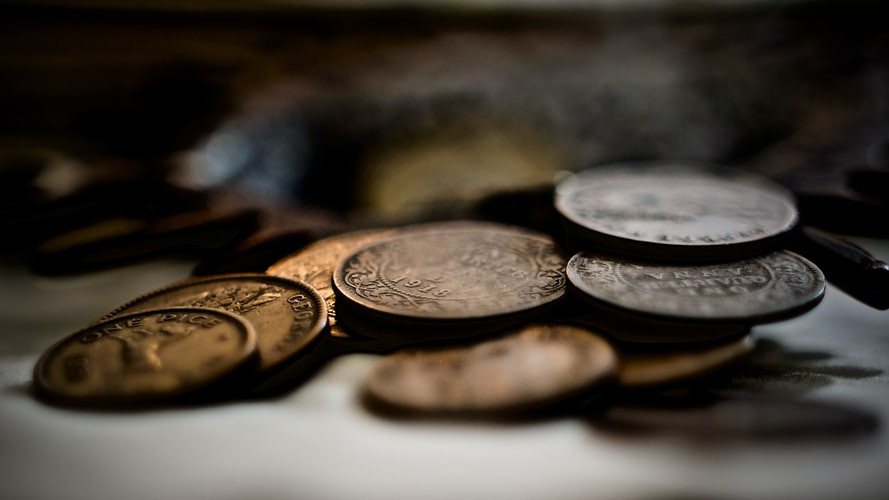 It’s one of the oldest and most popular signs of group membership in the world. The challenge coin’s reputation is huge, almost bigger than it was in its hay day during the World War II era. But, what exactly are challenge coins used for? The answers have varied over time - but the challenge coin still has a few uses that last to this day.

The first “challenge coins” were issued before they were technically “challenge coins”. The coin was distributed supposedly after the return of an American airmen, who was sentenced to be executed by French forces during WWII. He presented a token he had been given and was no longer executed since he proved he was with the Allied forces.

And so, the coins became more popular and were distributed to military men in certain regiments. And this is when the “challenge” portion of the coin was developed. People in the same military regiment would go out to drink, and when the checks were called, people would slam down their challenge coins to “challenge” their regiment’s members. If you had your challenge coin, you didn’t have to pay for your drinks, and anyone who didn’t have their coins with them were stuck with the bull.

So, I guess one use of challenge coins is to challenge people to buy drinks for you, although that use is a little bit outdated.

Every president since has used them as a show of respect to visiting dignitaries and military personnel. George W. Bush handed out his coins to military personnel at Al-Asad Air Base, where he made a brief appearance during the war against Iraq. Barack Obama gave them out most frequently, including putting them on the graves of dead soldiers. Obama notably handed them out to all US Military members, including those who manned the stairs of Air Force One. Even the current president uses them, although he broke with tradition and has his campaign slogan “Make America Great Again” where “E Pluribus Unum” usually sits. He supposedly gave a customized one to Kim Jong Un during their summit in Singapore, marking the first time a North Korean dignitary would have received one.

So if you’re feeling awfully presidential, you can use challenge coins as a sign of respect and honor, while passing them out to the important people in your life.

Of course, the challenge coins main use is to signify membership in a special group. Although originally for the military, the challenge coin has since grown into a signifier of any kind of membership. Motorcycle clubs, most notably the National Association of Buffalo Soldiers and Troopers Motorcycle Club, have begun to use them as a membership present. Things like the Harley Motorcycles Owners group also have them as part of initiation, and even stranger groups like the Utah Symphony Orchestra distribute challenge coins to mark when members joined the symphony.

Basically, if there’s a group, there can be a challenge coin. It’s a fun and cool way to show your members that you care and make them feel like they’re apart of a worthy and sophisticated group.

Long story short, the challenge coin has a lot of different uses. But the best part is that there are many more to discover! You can use challenge coins in any way, shape or form that you desire. They’re versatile and inexpensive reminders of what it means to be a part of a group. Shop Lapel Pin Superstore’s collection today and start boosting your group’s morale and camaraderie.